How Much “Little Time” Equals Compensable Time? The California Supreme Court will Decide.

De minimis non curat lex.  It just rolls off the tongue, right?  In Latin it means, the law does not concern itself with trifles.  It is often applied as a defense doctrine under the federal Fair Labor Standards Act.  It is an expression that the law will not remedy an injury that is minimal.  Or will it?  The federal case decided in the District Court for the Central District of California entitled, Troester v. Starbucks Corp., 2014 U.S. Dist. LEXIS 37728, illustrates the issue.  The Plaintiff Douglas Troester claimed that Starbucks had violated the California Labor Code by failing to pay him for the following off-the-clock activities at the end of his closing shifts:

Based on this alleged uncompensated time worked, Plaintiff Troester brought a putative class action against Starbucks, asserting claims for (1) failure to pay minimum and overtime wages; (2) failure to provide accurate written wage statements; (3) failure to pay all final wages; and (4) unfair business competition.  Believe it or not, Starbuck’s potential liability based on only a few minutes of unpaid time, when multiplied on a class-wide basis and including attorney’s fees, likely reached seven figures.

To get the case tossed as early as possible, Starbucks moved for summary judgment, arguing that Plaintiff’s claim for unpaid wages was de minimis.  The Troester court held, “Under this [the de minimis] doctrine, alleged working time need not be paid if it is trivially small:  ‘[A] few seconds or minutes of work beyond the scheduled working hours… may be disregarded.’”  Troester v. Starbucks Corp., at *8, quoting Anderson v. Mt. Clemens Pottery Co., 328 U.S. 680, 692 (1946).

The Troester court held that the brief moments Plaintiff spent after clocking out as he closed the store were an inevitable and incidental part of closing any store at the end of business hours.  The court held that there will always be some unaccounted-for seconds spent on setting an alarm, physically leaving the store, locking the door, and walking out.  The law recognizes that “‘[s]plit-second absurdities are not justified by the actualities of working conditions.’”  Troester, 2014 U.S. Dist. at *14, quoting Anderson, 328 U.S. at 692.  Because Troester’s post-closing activities were even briefer than the ten minute periods found de minimis by the foregoing authorities, the Troester court granted Starbuck’s summary judgment.

We will continue to monitor this case, although it will be quite some time before the Supreme Court makes a decision.  The Supreme Court’s decision on this issue either way, will have a great impact on Central Valley employers.  If the Court holds that the de minimis doctrine does not apply to California wage claims, employers would be facing substantial liability for any and all work employees performed off the clock, regardless of whether it was only for a minute or two.

Disclaimer:  The information provided is just a summary for general information purposes only and is not intended as legal advice.  Please review the actual laws, regulations, and cases to obtain all the latest updates, details, and implications and to reach your own conclusions as to what the law means.  Also seek legal and accounting advice as needed. 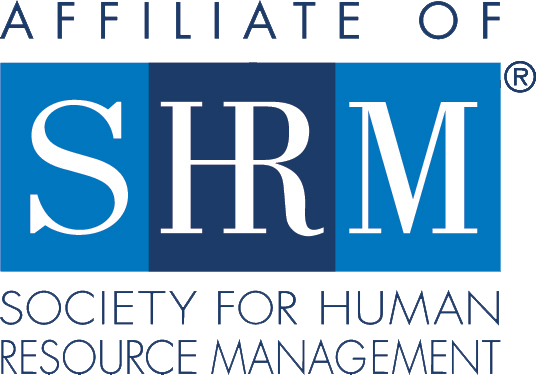